The Autumn of 2019 was not all that special here in the eastern Sierra. Some moments were beautiful, but overall there were two early freezes that wrecked all of the high Aspens. Later and at lower elevations, the Autumn Color was wonderful. Still, for me the best locations were in Yosemite. I made two trips to the Park, one on way the way to UCSF--for those of you who follow my medical history, all is still well. It's been 15 and half years now! Then I made a second trip to the Valley earlier this month. The autumn is later in Yosemite than in previous years, and the colors were spectacular both times. I'm not sure if the colors were better, brighter or more saturated? Am I seeing more possibilities? Both? I'm thinking the freezes here in Mammoth did not affect the Valley nearly as much. In any case, the Valley is one to remember next year. In photography terms, I really do not know it nearly as well as the area around Bishop and Mammoth, and I'm excited to find out!

There are eight new captures on the web now, and more from Yosemite will be up by the end of the week. 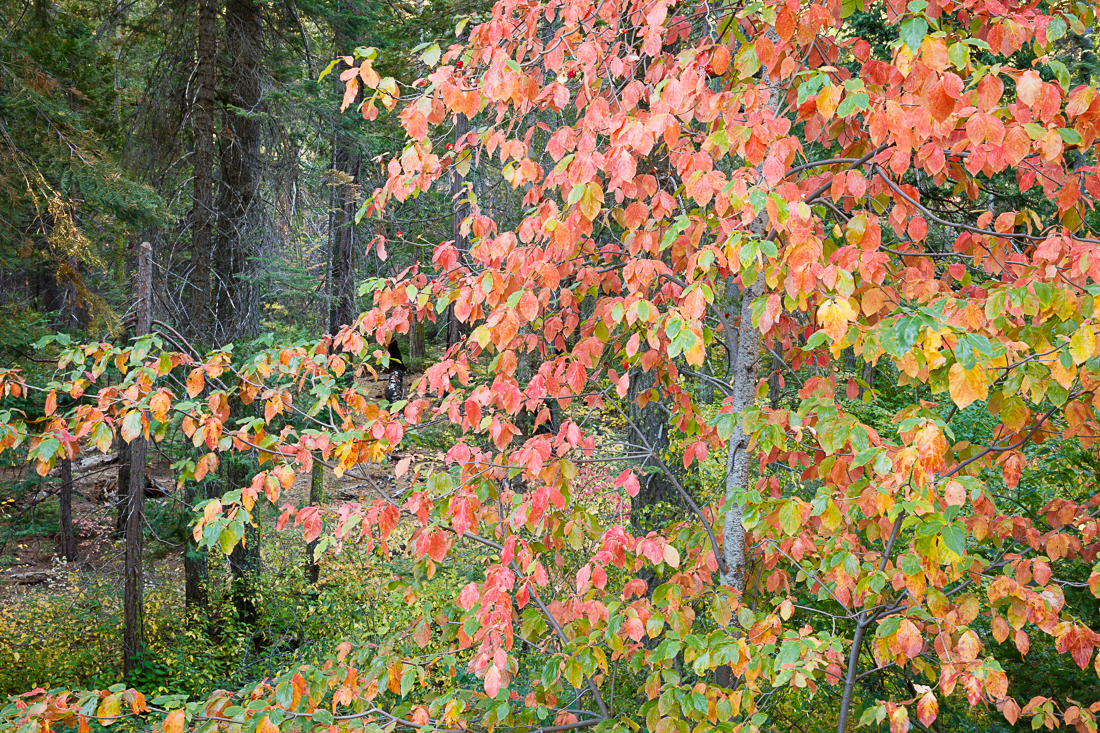 And don't forget our Holiday Event for the entire month of November. 40% off on all prints, 10% off on all frames, and 20% off all workshops.

Our next show is over the Thanksgiving Weekend here in Mammoth. We are located in the Von's Mall, in front of the Rocky Mountain Chocolate Factory, from Friday the 29th until the 1st of December. Hours are from 11 to 6ish daily. This a good time to explore the extra deals of Black Friday.